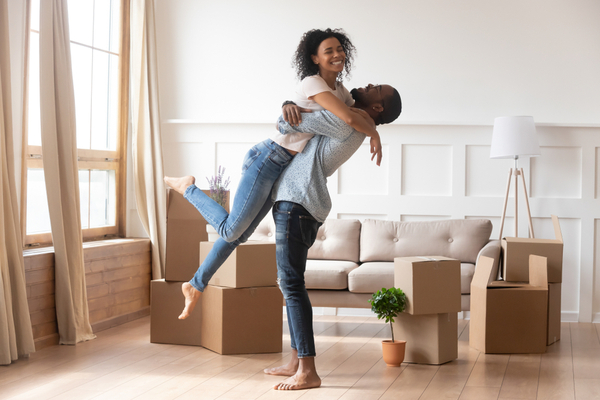 It’s a rite of passage and like previous generations since World War II the Millennials are now falling into line: They are buying homes, not renting, and those homes are often in the suburbs, not in the city.

For a long time many cultural and social observers believed that this generation, now largely in their 30s, would be different from their parents and grandparents. They wouldn’t do the inevitable move out of their urban rentals and buy homes in the suburbs.

And for a long time, those predictions were true. But it now appears as if it was never about “if”: it was about “when.” And egged on by the pandemic which is causing a general exodus of all generations from urban life, the housing market is booming, particularly in less congested areas like the suburbs.

Millennials, ages 24 to 39, accounted for 38% of all home buyers in the year that ended July 2019, up from 32% in 2015, according to the National Association of Realtors. “We anticipate as they turn 31 and 32, we’ll just see homebuying demand grow,” Odeta Kushi, deputy chief economist at First American Financial Corp. recently told the Wall Street Journal. The firm says the Millennial generation could be responsible for at least 15 million home sales in the next decade.

Many of these home purchases are in the suburbs as urban areas like New York City report serious reductions in home sales and surrounding suburbs in New Jersey, Connecticut and adjacent New York counties on Long Island and north of the city experience huge upticks in sales.

Where this generation chooses to live and the kinds of homes they select will have serious ramifications for the home furnishings business both in terms of where stores should be located and product mixes. For the lighting business, for instance, home ownership versus rental is very often the differentiator between purchasing hard-wired products and portable lamps.

Home ownership is a trend that many said would come, but would be one that would be postponed compared to previous generations. “Millennials, they’re roaring into homebuying age,” Rick Arvielo, chief executive of mortgage lender New American Funding was quoted in the same Wall Street Journal article. “What the industry’s been talking about for a decade is whether they’re going to follow their predecessor generations in terms of their desire to own homes. Yeah, they do—they have the same desires.”