Yes Virginia, Retailers Are Opening Stores…Lots of Them 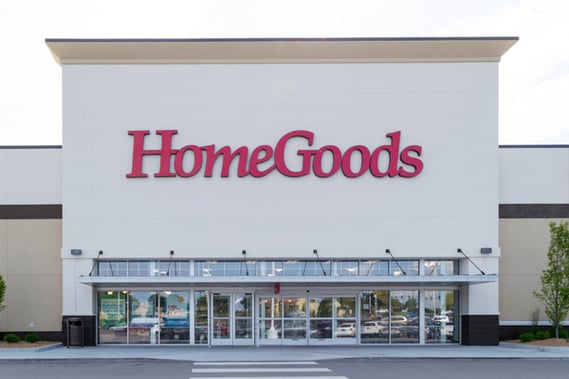 Pier 1 closing stores. JCPenney closing stores. Shopko and Fred’s going out of business. Those are the headlines you’ll read when you look up news about retailing. But in fact, taking a closer look at what’s going on in the brick-and-mortar space shows a very different picture.

Yes, lots of stores are closing. There’s no denying that. But, a recent analyst’s report shows that most of these store closings are coming from a relatively small group of companies. Some are going out of business, and others are just retrenching trying to avoid a similar fate.

But that’s only part of the story. Many retail companies, including some that sell home furnishings, are actually continuing to open stores – and in some cases, lots of them. In fact, according to one research report, there are more stores opening than closing. 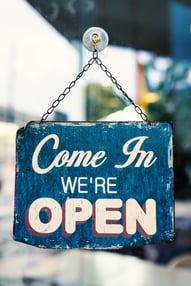 In a recently released report called “Retail Renaissance – True Story of Store Openings/Closings,” research and advisory organization IHL Group said that five times as many retailing corporations are opening stores as those closing them.

These are not just abstract numbers. HomeGoods, the big off-price division of TJX, is on its way to doubling the number of its stores as part of a five-year expansion plan that will take it to 1,000 by the time it’s done. TJX also continues to add to its TJ Maxx, Marshalls and nascent HomeSense divisions as well.

The biggest tally of new store openings comes out of the dollar store trade. Dollar General plans to open 975 stores this year alone, following several years of similar activity. Competitors Dollar Tree, Family Dollar (both part of the same company) and Five Below also each have plans to open hundreds of new stores in 2019. 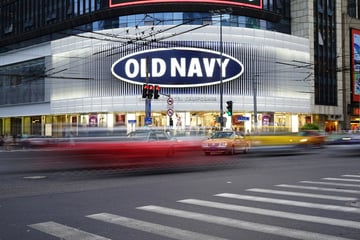 But it’s not just discount stores that are moving ahead with physical store base expansions. Old Navy, the apparel chain about to be spun off from parent The Gap, announced in September it will open 800 new stores over the next several years, on top of the more than 1,100 units it currently operates.

And in the grocery channel, Aldi is aggressively opening stores. It now operates more than 1,900 doors and says that within three years, it will grow to some 2,500 locations.

All of this retail activity points to one very obvious conclusion: While online sales continue to grow as a percentage of the overall retail market, good retailers will continue to count on physical locations to drive their businesses.