Smart Homes are Getting Smarter…and More Standardized, Too 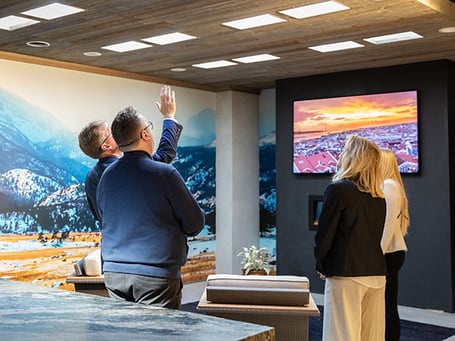 Like the battle between AC and DC power more than a century ago, or the fight that Betamax and VHS fought on video recording platforms, the current situation in the smart home segment is confusing for users and expensive for the companies making the product, trying to figure out which technology to adapt.

But in what is likely to be welcome news for all parties, all of that may change soon. Just a few weeks ago, the big players in the game – Apple, Google and Amazon – announced that they’re working together to create a single standard for smart home technology. It will be called Connected Home over IP and it’s expected to be ready to roll by the end of this year.

The first area the effort will address is voice command. Right now, such home services as Amazon Alexa, Apple Siri and Google Assistant are not compatible and companies making and selling products that feature voice command have to decide which platform to use.

The effort is being coordinated through the Zigbee Alliance, a standards writing and setting organization that specializes in such tech areas as this. On its website, the group says “Zigbee is one of the most widely adopted smart home technologies in the IoT (Internet of Things). With over half a billion Zigbee chips worldwide, it has made its way into many of the largest smart home ecosystems.” 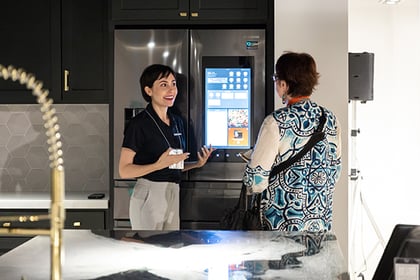 Members of the Zigbee Alliance include players in the home and lighting business, including Signify (which makes Philips Hue), Samsung Smart Things, Schneider Electric and Ikea.

Much of the detailed information on how all of this will be developed and brought to market remains to be seen. Whether new software and/or hardware will be needed, or if existing technology can just be updated is not clear, but the adaption of a single standard has to be greeted as good news all around.